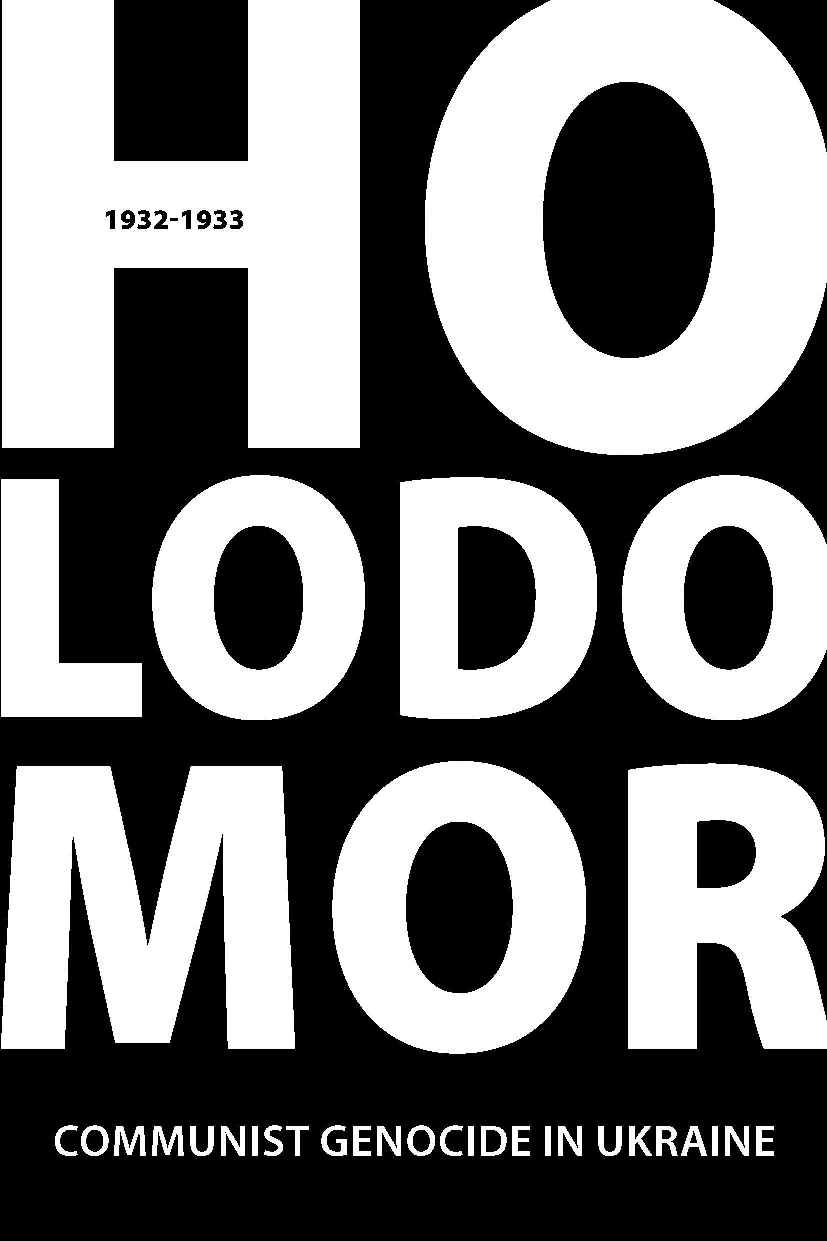 Almost a century ago, the Bolsheviks could not secure their victory and retain power over the vast Russian Empire without controlling Ukraine, which used to be the resource base of the entire region. The Communists consolidated overwhelming forces to destroy the newly independent Ukrainian People’s Republic that emerged in 1918. Ukraine lost this battle, yet the fight for freedom continued. The sole fact that Ukrainian territories were not annexed and incorporated into Russia, but assembled as a Ukrainian Soviet Socialist Republic demonstrated that the war exhausted both sides. However, this status quo was short-lived.

In late 1920s, Joseph Stalin became the supreme authority in the Kremlin and embarked on an ambitious program to build up a totalitarian state. The people across the Soviet Union were outraged, protesting and rioting against Stalin’s new policies. The revolutionary promise “Land to the farmers and factories to the workers” became a farce as the state prohibited even small private enterprises. Slavery was returned to the lands, revealing itself through the confiscation of property, inventory and restrictions on the freedom of movement. On the other hand, rural uprisings threatened Stalin’s plans. Over half of these protests took place in Ukraine. The Communist dictator designed a ruthless response, creating a man-made famine.

In 1922-1933, several million Ukrainians perished after being besieged by Soviet troops who confiscated not only bread, but anything edible from the Ukrainian households. In June of 1933 about 24 Ukrainians were dying every minute.

Stalin’s design went much farther than simply suppressing protest movements. Ukrainians had finally experienced the taste of freedom after centuries of Russian colonialism; hence their protests acquired not only economic dimension. The national liberation movement was not completely eliminated despite the Soviet occupation. Illustratively, even Ukrainian Communists lobbied their own programs of development that emphasized the sovereignty of Ukraine, which was so different from Moscow’s policies. Ukrainian cultural renaissance of the 1920s spread ideas of freedom even within the Soviet framework. Such a small island of relative free thinking on the western border of the Soviet Union was a chief obstacle toward a construction of a totalitarian society. The Bolsheviks’ plans of global dominance were doomed to fail without it. Those who envisaged a new world order could not tolerate any different vision of any individual, let alone a whole republic.

Ukraine was turned into a testing ground of the Soviet empire where the mechanics of occupation and totalitarian build-up were tried first. The Communists used these practices later in other states of Central and Eastern Europe conquered in the course of World War II.

The genocide by man-made famine led to irreversible demographic, cultural and mental casualties. Nevertheless, the fact that Stalin failed to bring all Ukrainians to submission prevented the dictator from changing the configuration of the whole free world at his personal whim. The Communists were exhausted after the World War II and waves of military struggle with insurgents in western Ukraine, as well as the rebellions in Gulag labour camps. They still managed to instal the puppet pro-Moscow governments in half of Europe, but there was no resources to conduct genocide similar to the Holodomor, or mass purges such as the Great Terror of 1937-1938.

Soviet dissidents, among which are Vasyl Stus and Yevhen Sverstyuk, told the world what was going on behind the Iron Curtain. These people were the few who averted complete loss of freedom in these lands.

They were not the first ones, nor the last ones. Even during the Holodomor, British journalists Malcolm Muggeridge and Gareth Jones wrote reports about atrocities of the man-made famine in Ukraine. Thousands of Ukrainians who escaped from the Soviet Union after World War II, tirelessly told the people in Europe, the United States, Australia, African and Asian states about the unknown genocide – the Holodomor. A plethora of brave historians, honest journalists and responsible politicians came to their aid. Ultimately, the Soviet Union was forced to acknowledge the fact of famine even before the Communist empire collapsed.

The truth, which could not be hidden despite information blockade and could not be killed despite millions of claimed lives, became a step toward freedom. It is likely that without it repressions, tortures, kidnappings and extreme oppression of the freedom of speech might have continued to this day.

Ukraine restored independence in 1991 and is still taking a twisted road toward democracy, overcoming the clampdowns on human rights, corruption and power abuse. However, Ukrainians remain a strong and reliable foothold of European freedom. Totalitarianism is gradually recovering further to the East. The war with it is all-embracing. It claimed a hundred of lives during the Euromaidan in Kyiv, and thousands of Ukrainians in a war with expansionist Russia.

Ukraine believes the world will not abandon the brave and committed people, it will not stay silent about Russian crimes against a free country. Our message to the world is freedom. We shall stand for it and defend it. 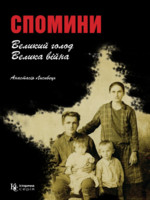 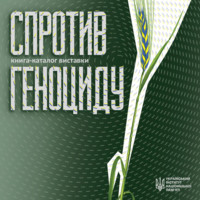